Where Lebanon Checks the Gold Price 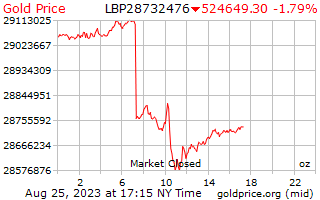 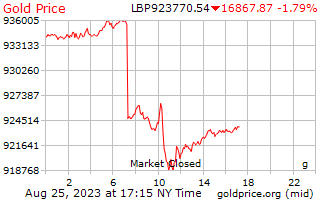 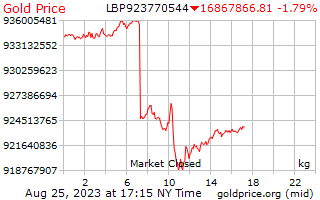 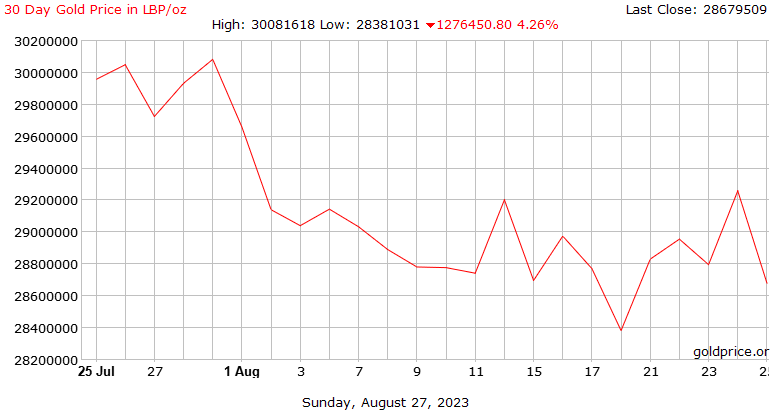 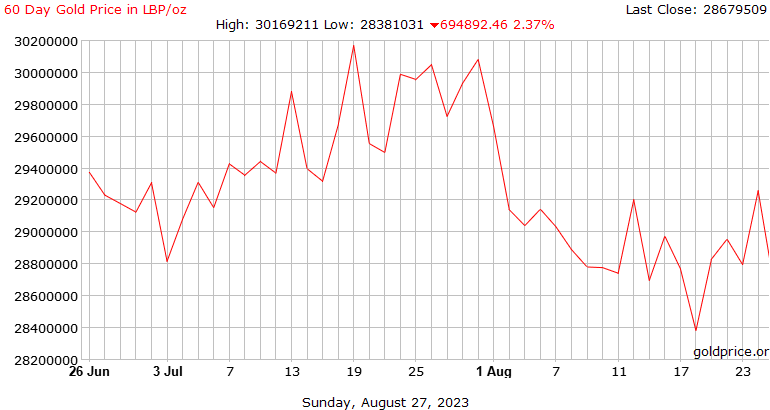 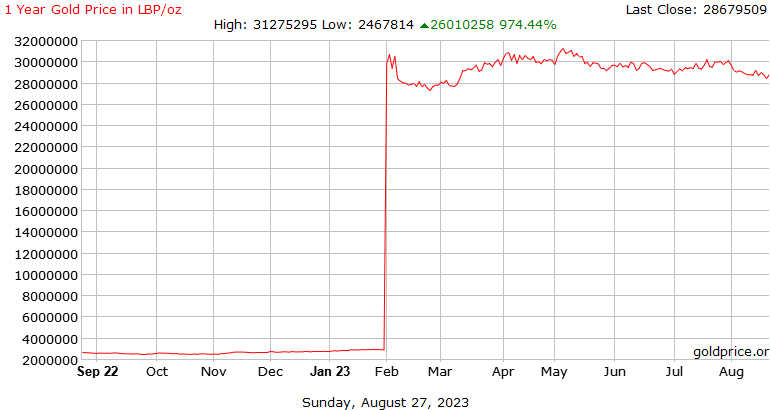 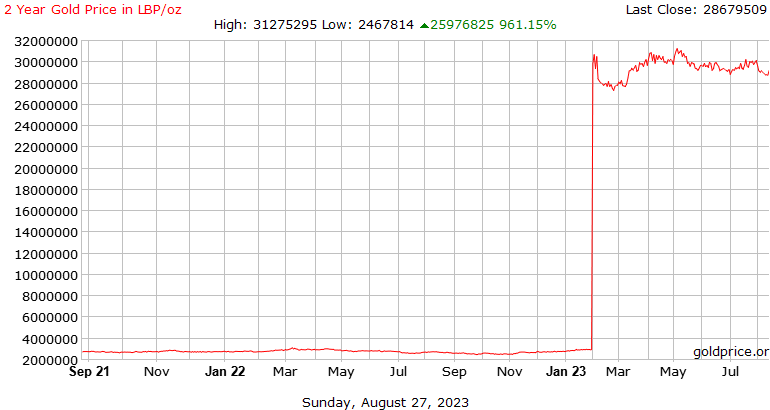 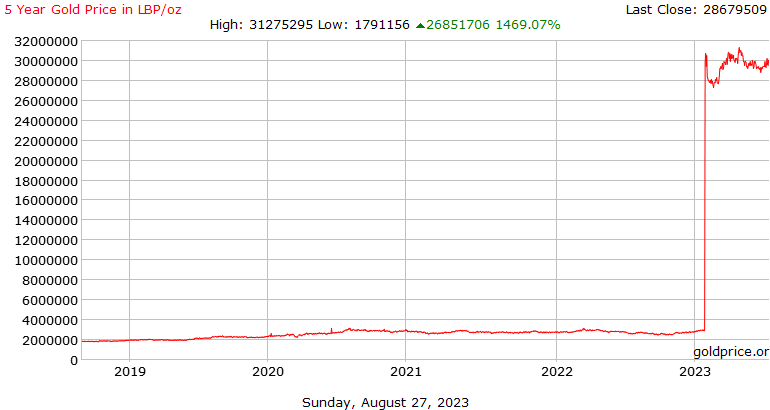 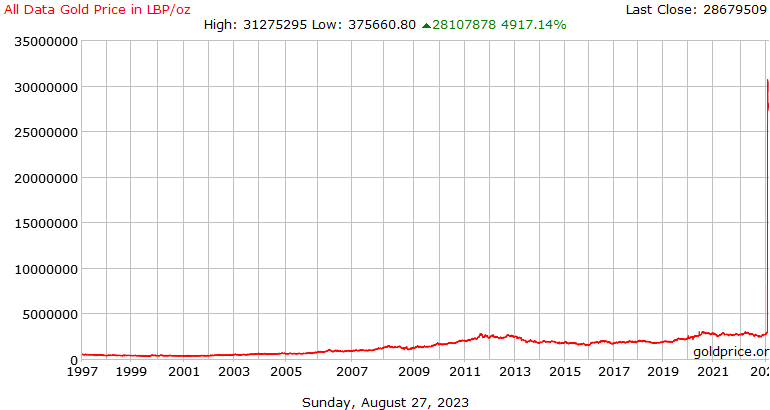 All Data Gold Price History in Lebanese Pounds per Ounce

Lebanon is officially known as the Lebanese Republic. The country is bordered by Syria and Israel, and its location has been a major factor in its ethnic and religious diversity. Lebanon is just over 4000 square miles in area, and it is the smallest recognized country on the Asian mainland. Beirut is the nation’s capital, and the official language of Lebanon is Arabic. The government of Lebanon is a unitary parliamentary multi-confessionalist republic, and the nation has an estimated population of just over six million.

The official currency of Lebanon is the Lebanese Pound. The currency was previously divisible into 10 smaller units called piastres, but inflation has eliminated the subdivisions. Since 1997, the value of the Lebanese Pound has been fixed at 1507.5 pounds per U.S. Dollar.

If you are looking to purchase gold or check gold prices in Lebanon, you will likely see prices quoted in the local currency. Prices may also be available in other key global currencies as well, including U.S. Dollars, Great British Pounds, euros or Japanese Yen. Gold is typically quoted by the ounce, gram or kilo.

The economy of Lebanon is a developing economy, and the nation has a high degree of public debt. Due to the amount of debt, nearly half of the government’s revenues go towards interest payments. The high cost of servicing the nation’s debt may significantly limit the government’s ability to invest in infrastructure, public services and other areas to promote economic growth.

The major areas of industry in Lebanon are agriculture, banking, chemicals, transport equipment and metal products. The economy of Lebanon is primarily service-oriented, and the country has one of the most sophisticated banking systems in the region. In fact, Lebanon’s banking sector has maintained high liquidity and solid capital adequacy even during challenging economic times, and the sector has provided the nation with a degree of stability even as it funds the national debt as well as the private sector.