Where China Checks the Gold Price 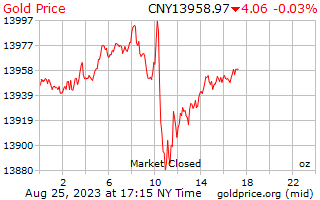 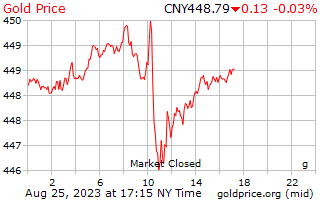 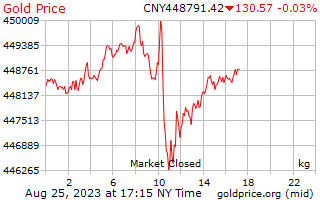 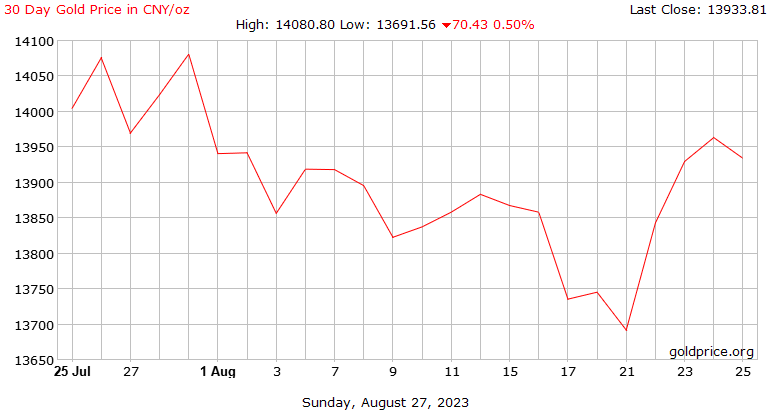 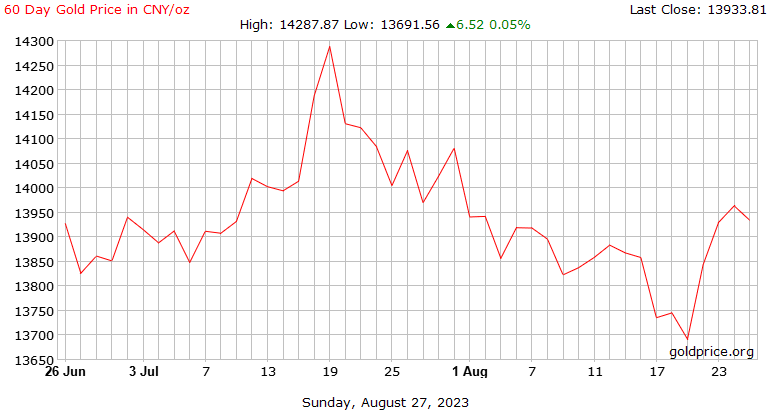 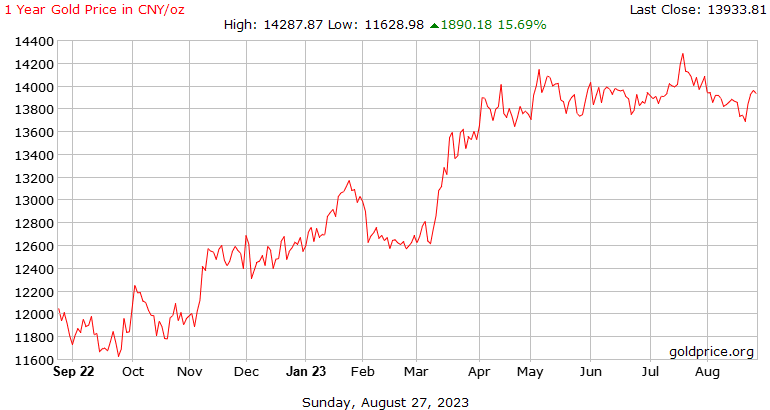 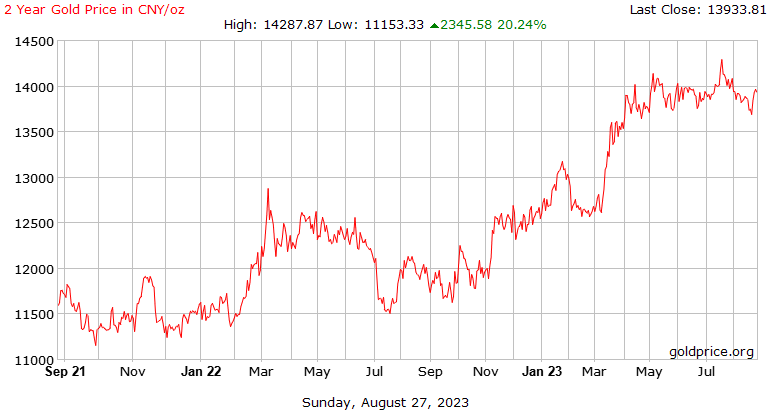 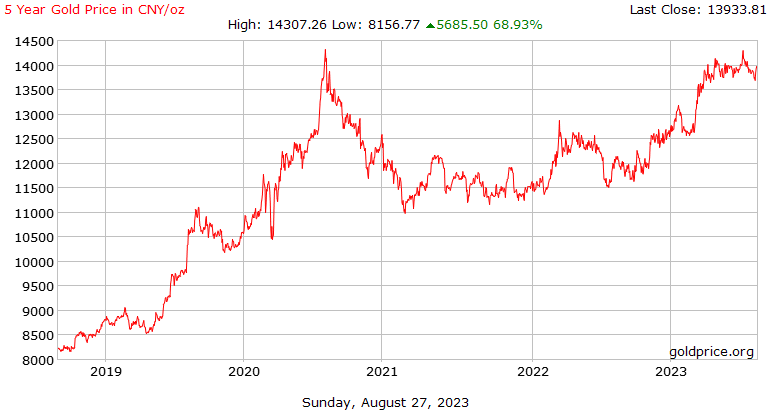 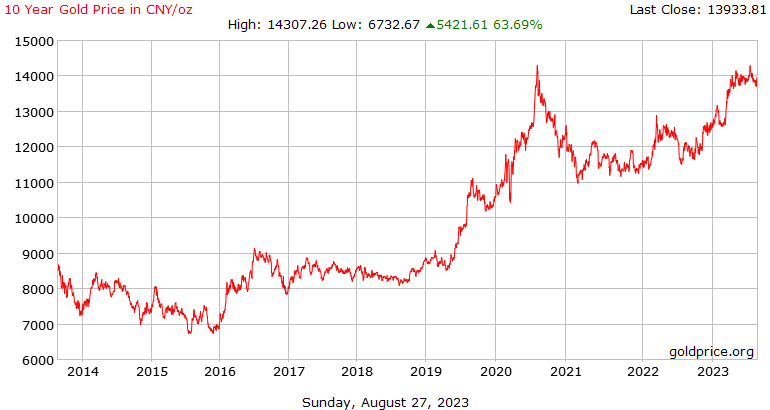 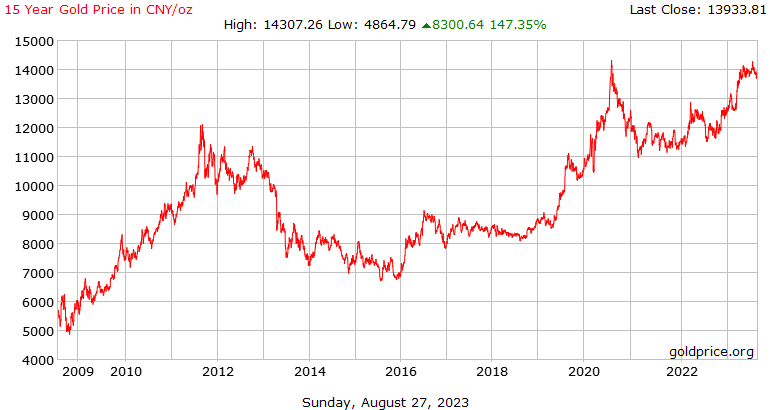 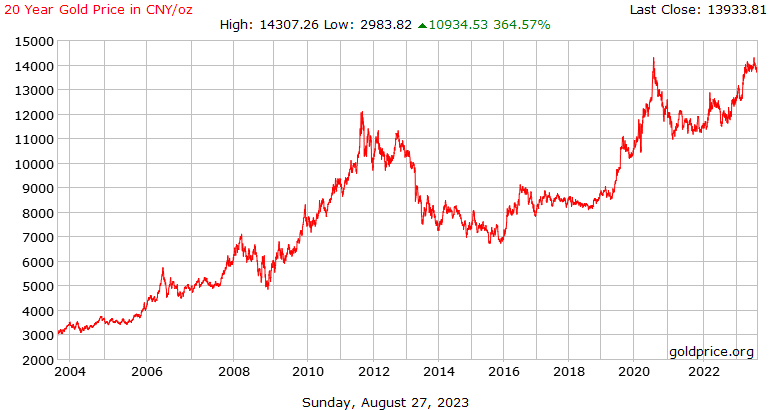 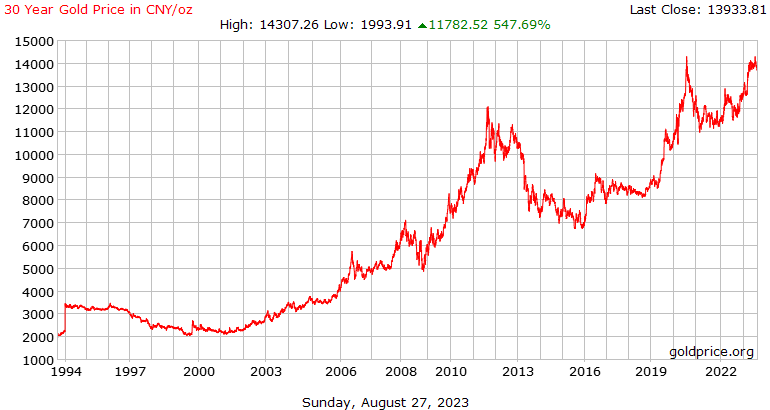 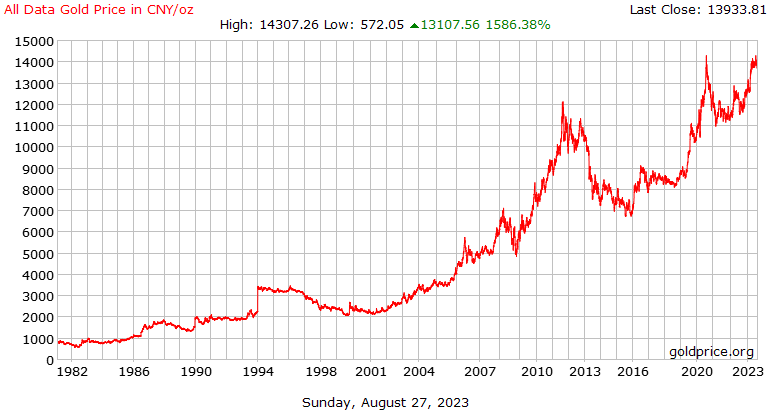 All Data Gold Price History in Chinese Yuan per Ounce