Where Switzerland Checks the Gold Price 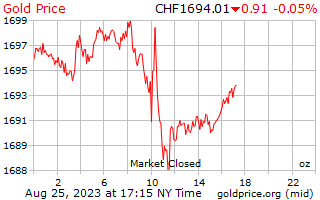 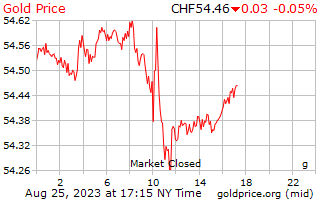 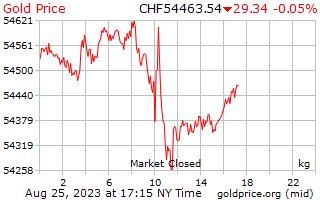 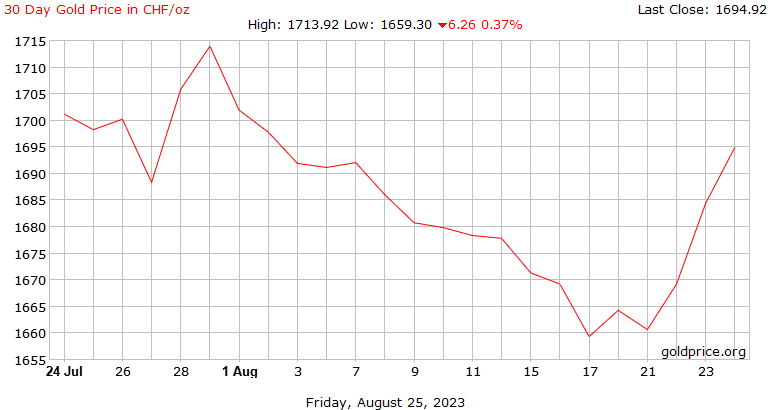 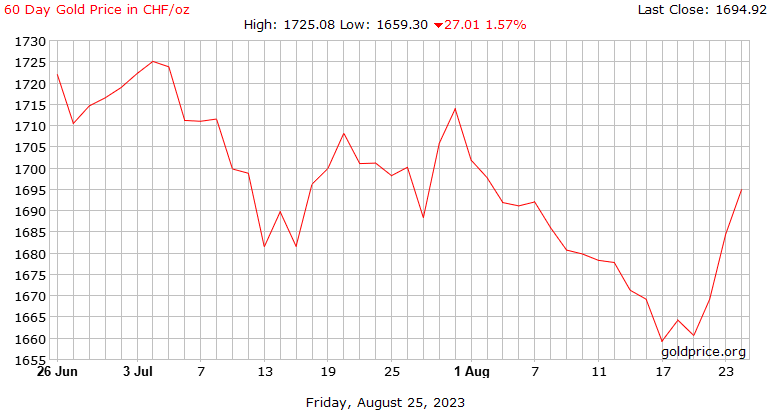 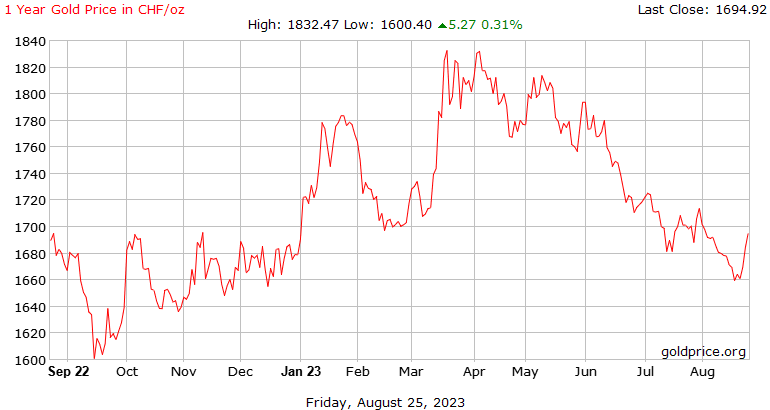 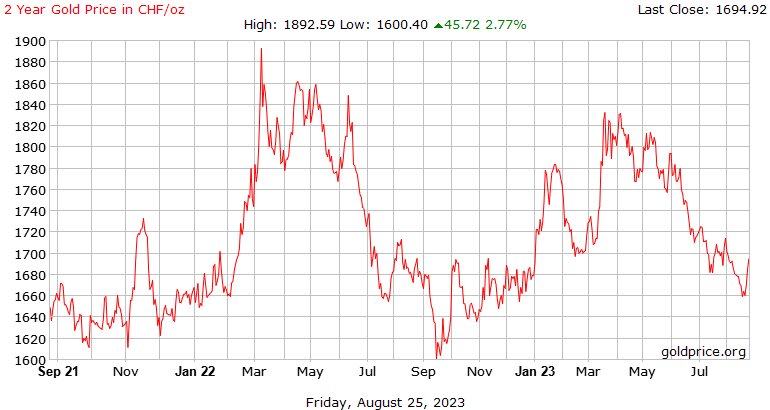 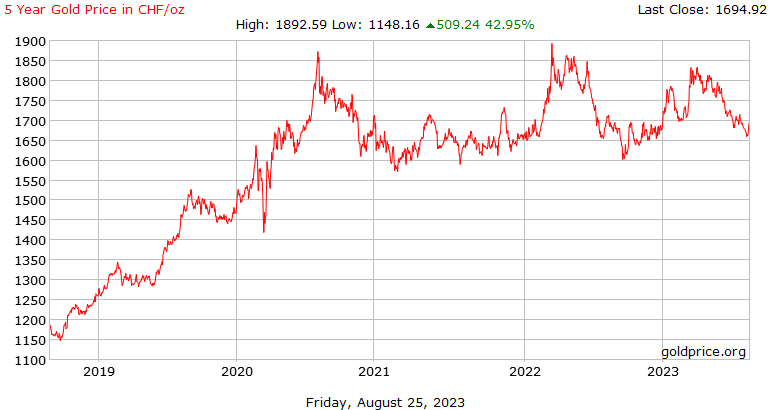 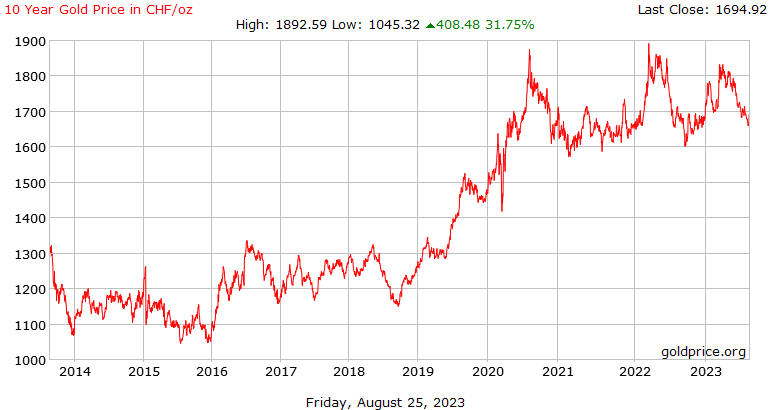 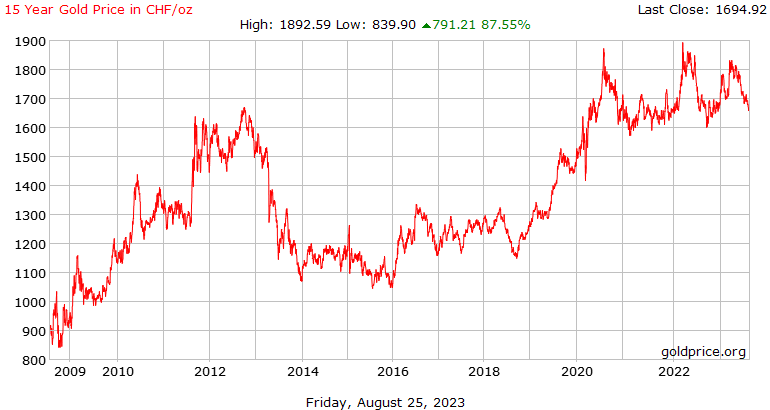 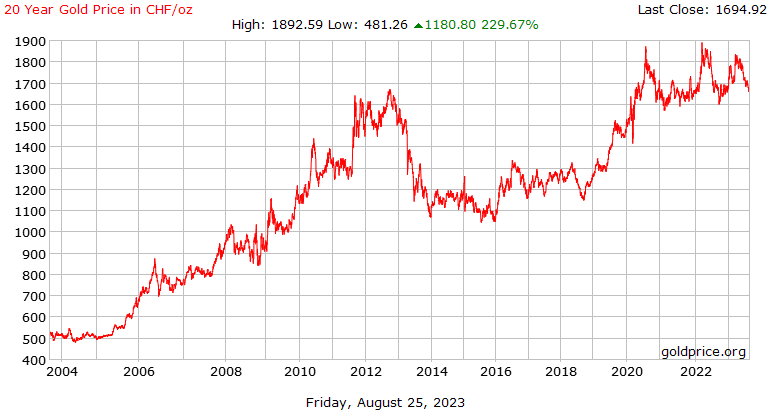 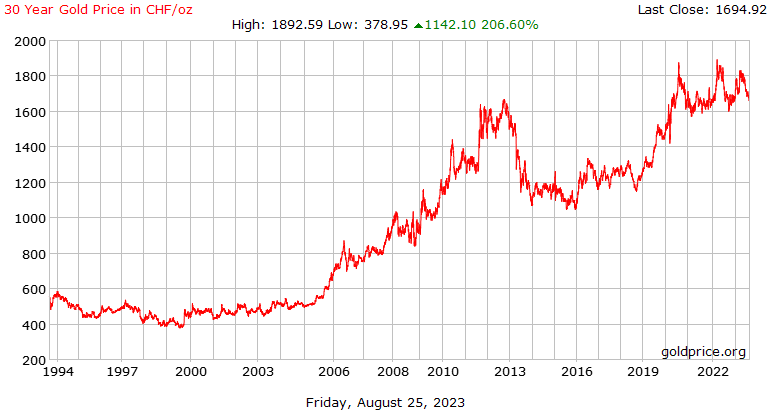 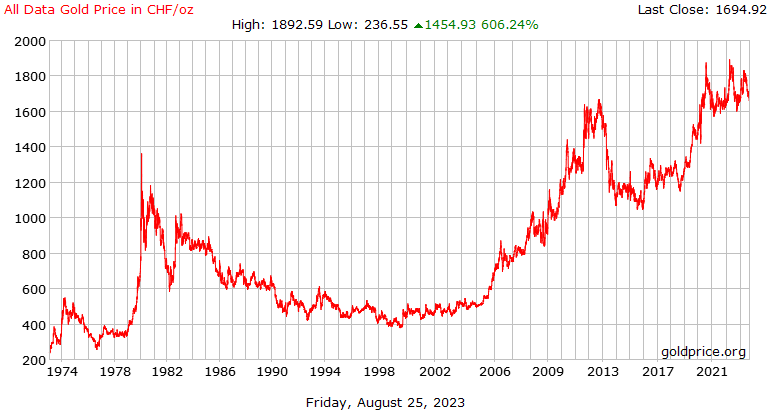