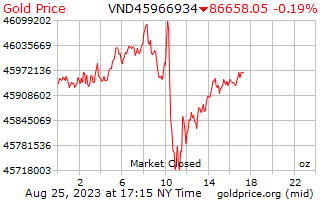 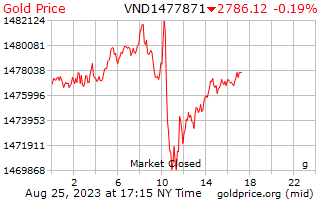 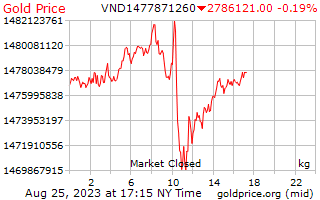 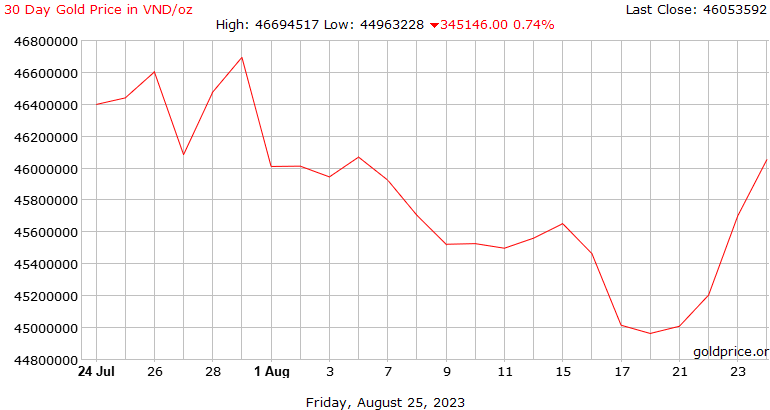 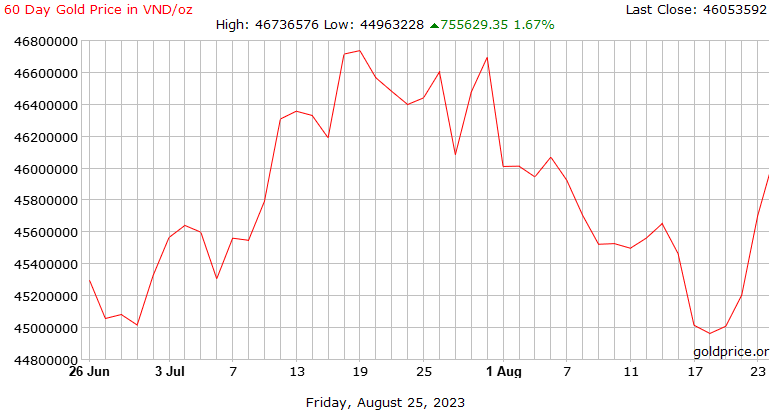 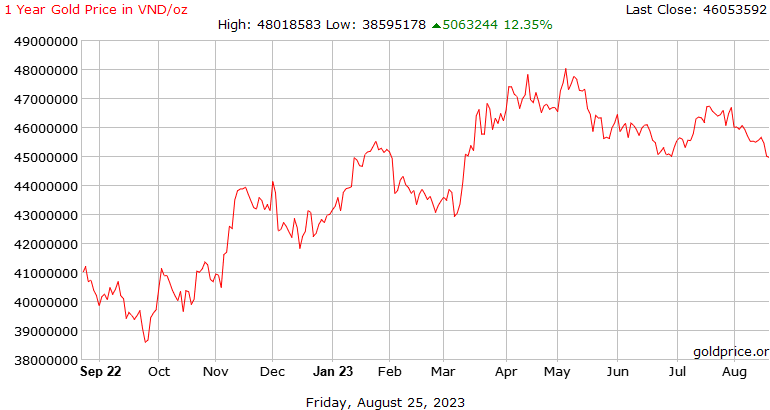 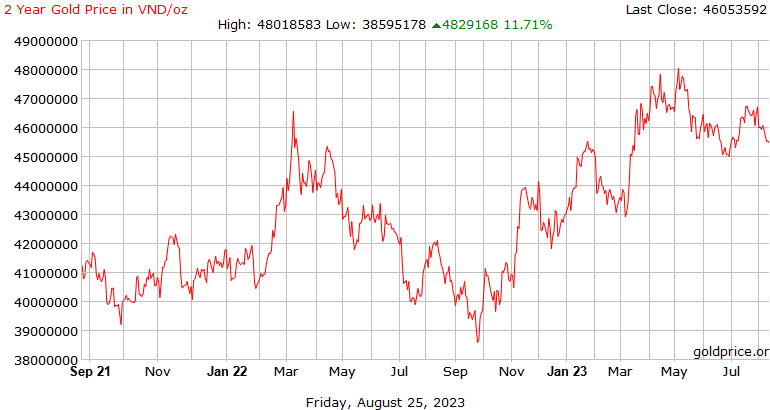 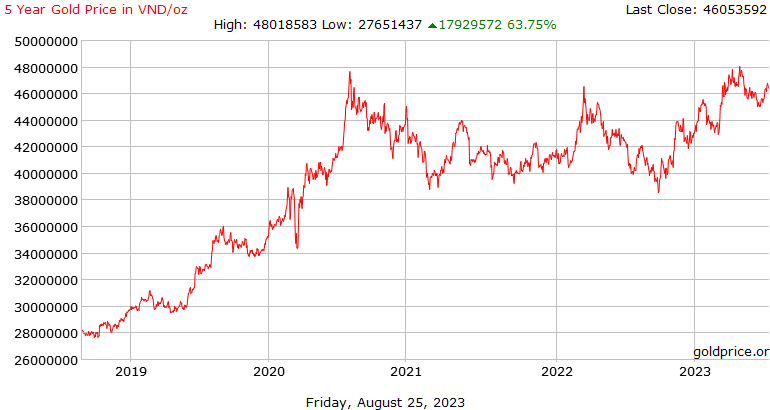 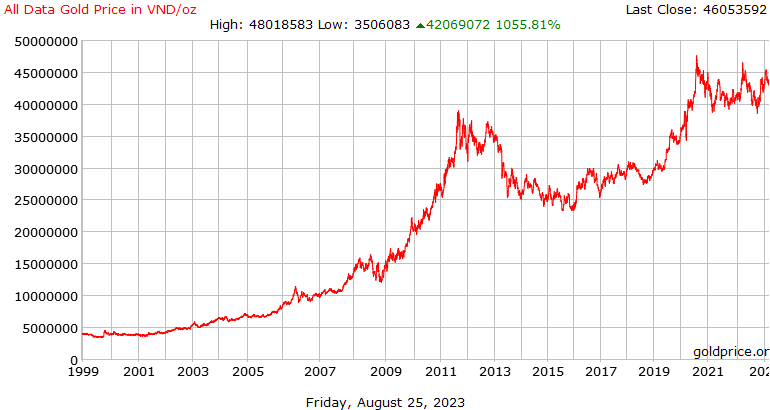 All Data Gold Price History in Vietnamese Dongs per Ounce