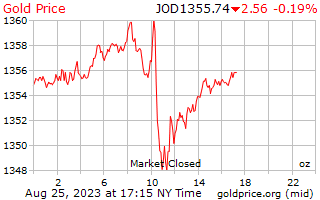 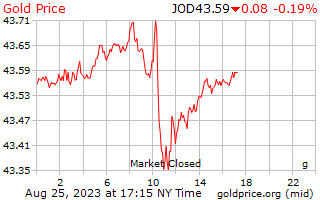 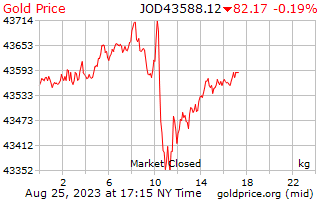 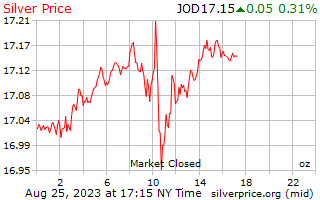 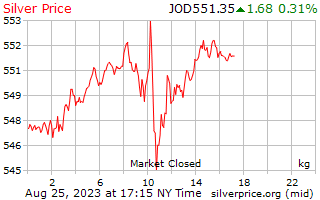 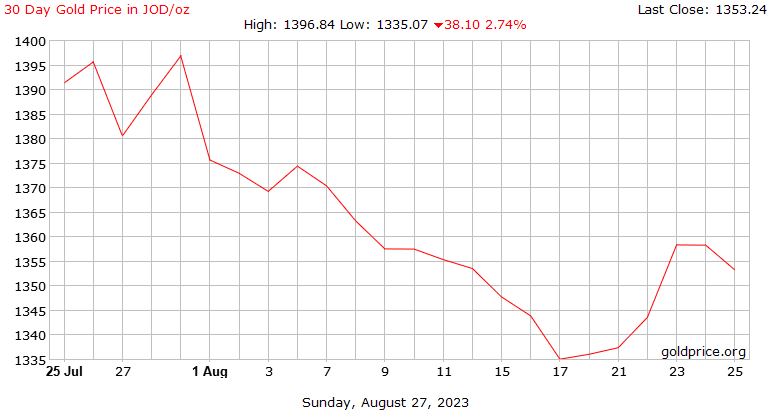 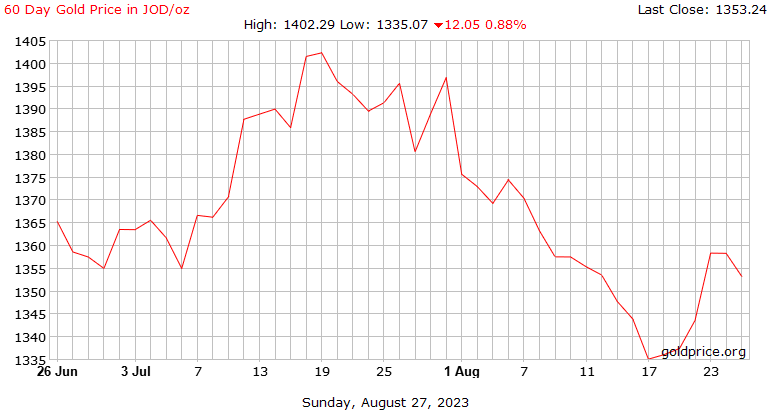 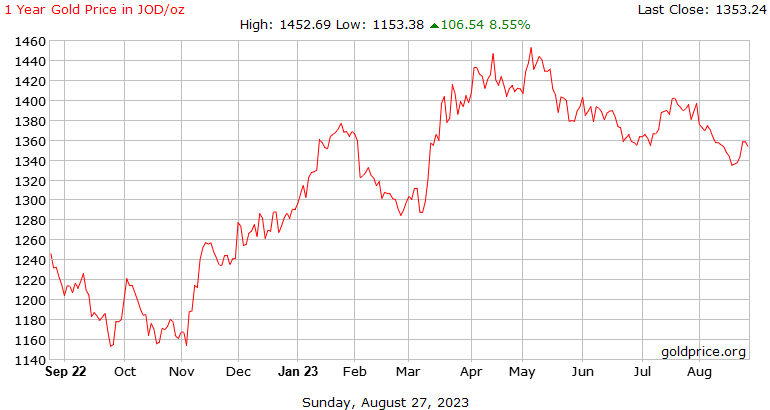 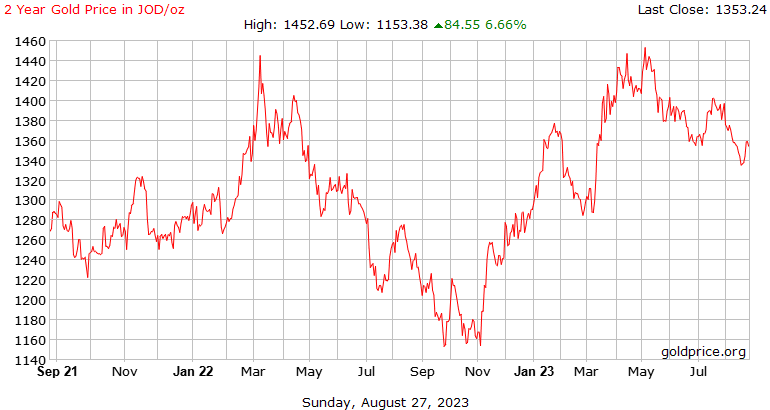 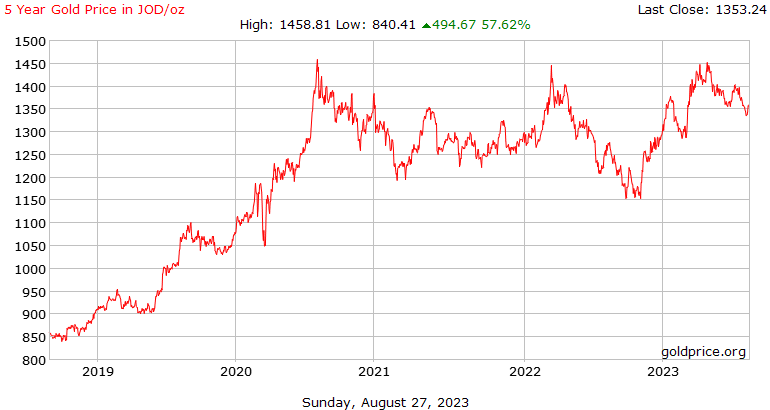 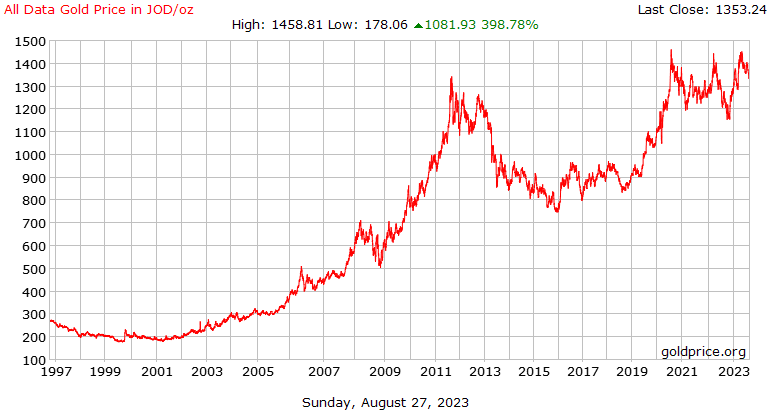 Jordan is an Arab kingdom officially known as The Hashemite Kingdom of Jordan. The nation is bordered by Saudi Arabia, Iraq, Syria, Israel, Palestine as well as the Red and Dead seas. Jordan’s capital city is Amman, its most populous city. The capital is also the nation’s economic and political center. The Jordanian Government is a unitary parliamentary constitutional monarchy, and the country has a population of nearly 10 million. Jordan’s economy is one of the smallest in the region, although the country is a major tourist destination.

The official currency of Jordan is the Jordanian Dinar. The dinar can be subdivided into 10 dirham, 100 qirsh or 1000 fulus. The Jordanian Dinar became the nation’s official currency in 1950, putting an end to use of the Palestinian Pound in the kingdom. Dinar notes feature the country’s official name “The Hashemite Kingdom of Jordan.” Since 1995, the dinar has been pegged to the IMF’s SDR, or Special Drawing Rights. This equates to an approximate exchange rate of 1 U.S. Dollar equalling .709 dinar.

The Central Bank of Jordan is tasked with issuance and maintenance of the country’s currency. In addition, the central bank also manages the country’s gold and foreign exchange reserves.

If you are looking to purchase gold in Jordan, you will likely see prices quoted by the ounce, gram or kilo in dinar. Prices may also be available in other key global currencies such as U.S. Dollars, Great British Pounds, euros or Japanese Yen.

Jordan issued its first gold coins in 1969. The coins are denominated in dinars, and are only available in proof or commemorative versions. For example, a 60 Dinars gold coin was produced in 1981 celebrating the Jordanian ruler, King Hussein, featuring a profile portrait of His Majesty.

Commemorative gold coins like this can add value to a collection or portfolio, but may come with significantly higher premiums when compared to gold bullion coins or bullion bars. In fact, for those looking to simply acquire as many total ounces of gold as possible, bullion bars may offer the best overall value. Bullion bars may offer the lowest overall premiums, as they may be relatively less expensive to produce than coins and they are not considered good, legal tender. Larger weight gold bars, in particular, may potentially offer the lowest per-ounce cost. This is due to the fact that refiner costs may be very similar for a large bar and a smaller bar, only the larger bar contains more actual gold. Cast gold bullion bars may be the least expensive for refiners to produce. These gold bars are made by pouring liquid gold into molds and then allowing the metal to cool and harden. Because of the way they are produced, cast bars will have an aged, rustic look and no two cast bars will look exactly the same.

Minted bars, on the other hand, are produced by stamping blank bars and have a much cleaner, crisper appearance. Minted bars may also have more detailed design work, and often carry higher premiums compared to cast bars.