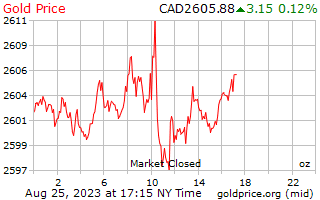 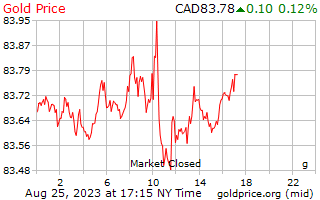 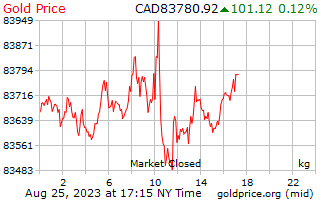 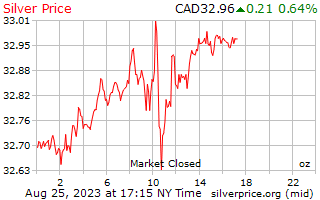 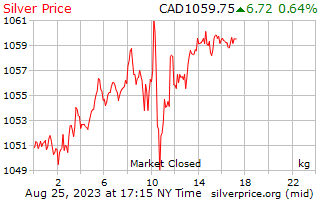 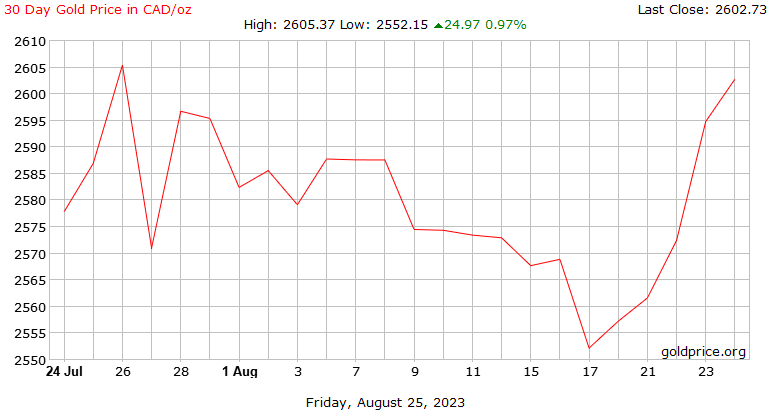 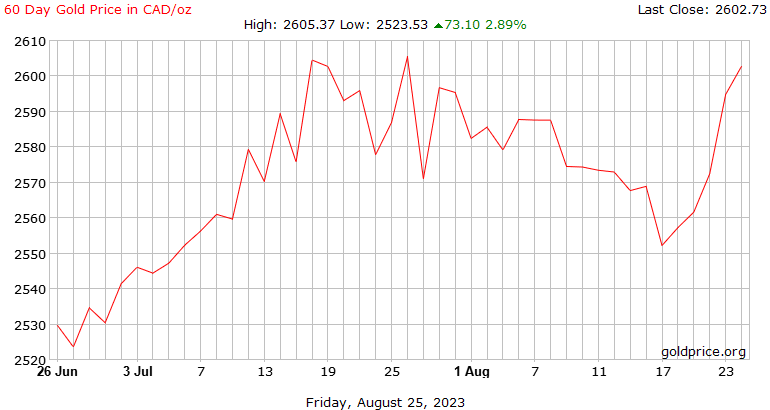 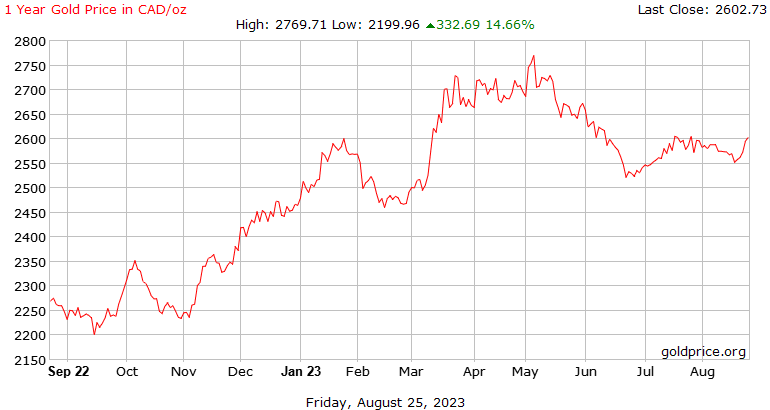 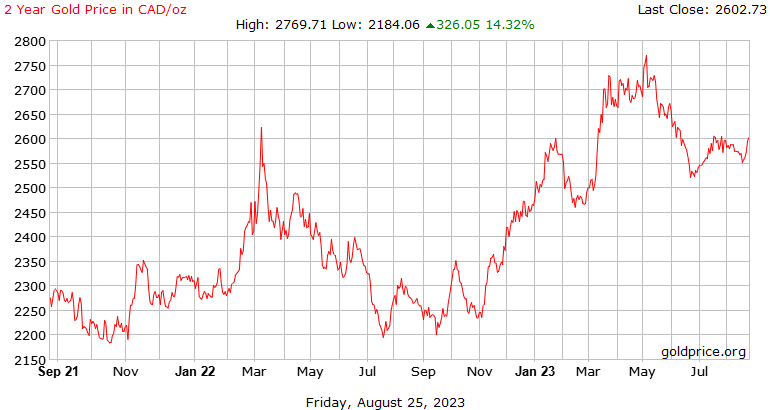 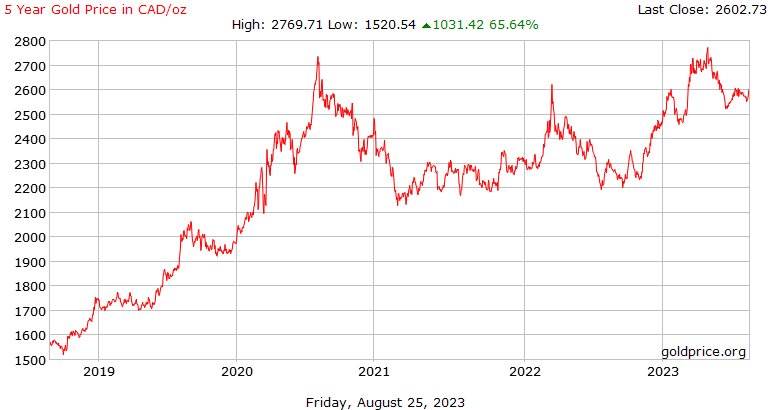 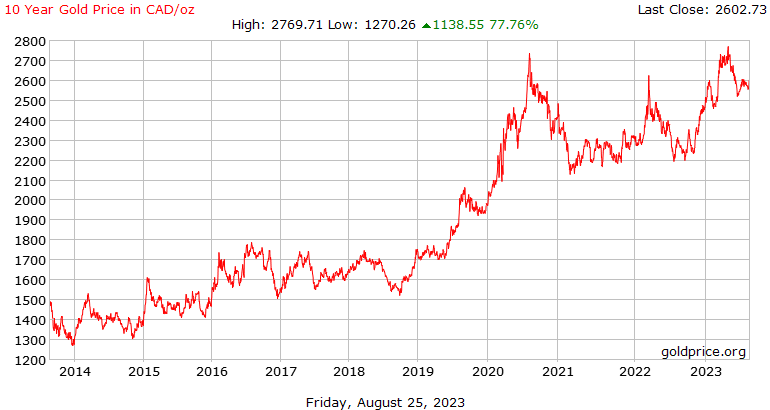 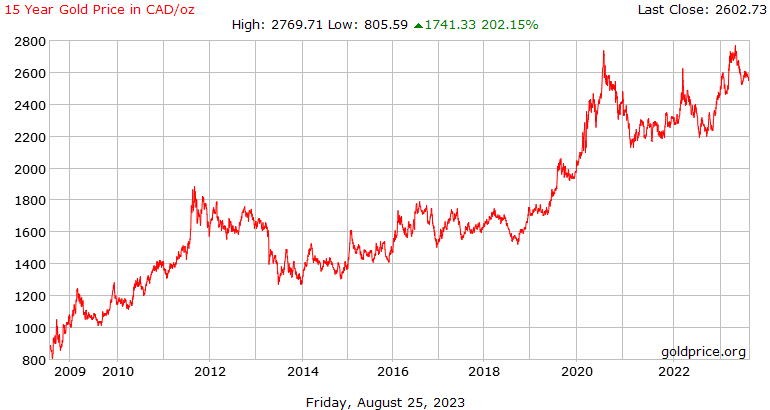 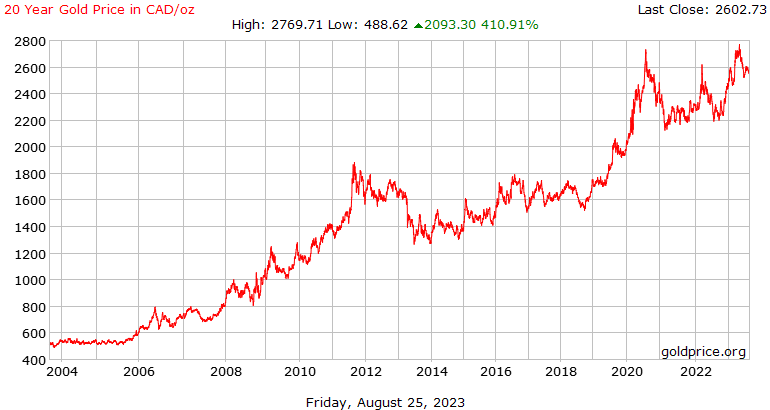 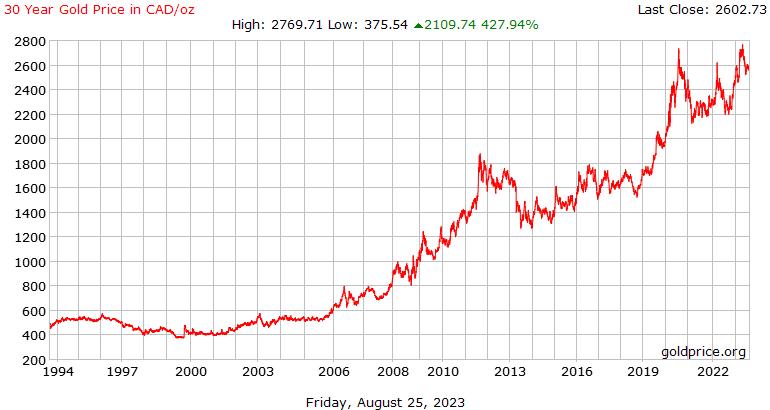 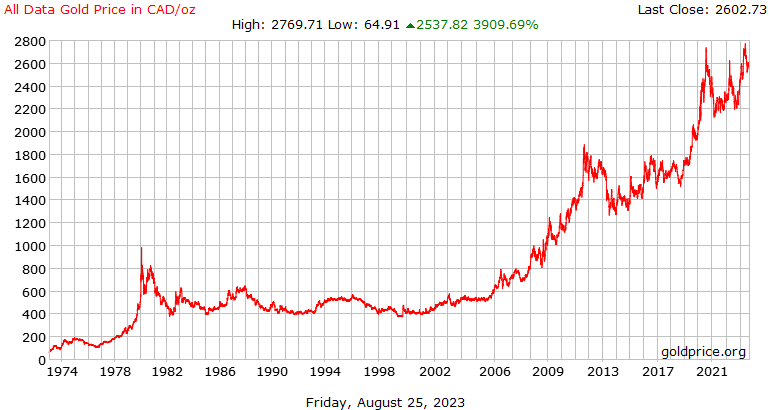 Canada is located in the northern section of North America. The country consists of 10 provinces and three territories. Canadian lands extend from the Pacific Ocean to the Atlantic, and all the way to the Arctic Ocean in the north. The country covers a land area of some 3.85 million square miles. It is one of the world’s largest countries by both total area and land area. As a whole, Canada is sparsely populated, with much of its land featuring forest, tundra and mountains. Canada has a population of approximately 35 million, and most of its inhabitants live in medium to large cities. The capital of Canada is the city of Ottawa, located in the province of Ontario. The two official languages of Canada are English and French. The country’s government is a federal parliamentary representative democracy under a constitutional monarchy.

The official currency of Canada is the Canadian Dollar. The Canadian Dollar can be subdivided into 100 cents, and the currency is often referred to as the Loonie. The nickname is derived from the image of a loon on the one dollar coin. Canada’s dollar is one of the most widely used reserve currencies in the world, behind the U.S. Dollar, Japanese Yen, Great British Pound and euro. The Canadian currency is very popular as a reserve currency due to the country’s financial and political stability.

If you are looking to buy gold in Canada or simply want to see current prices, you will see the metal quoted in Canadian Dollars. Quotes may also be available in numerous other major global currencies as well including U.S. Dollars, Japanese Yen, euros or Great British Pounds. Gold is typically quoted by the ounce, gram or kilo.

Canada is home to one of the world’s most highly respected mints: The Royal Canadian Mint. The mint is headquartered in Ottawa, and has built a deserved reputation for achieving the highest quality standards. The mint is also well-known for its beautiful and intricate designs. The RCM produces not only circulation coinage, but also bullion coins, collectibles, bullion bars and more.